Highmark Interactive Adds Dr. Frederick Carrick, Known for His Work Treating the Brain Injuries of Olympic and Professional Athletes Such As Sidney Crosby and Others, to The Medical Advisory Board Skip to main content

Highmark Interactive Adds Dr. Frederick Carrick, Known for His Work Treating the Brain Injuries of Olympic and Professional Athletes Such As Sidney Crosby and Others, to The Medical Advisory Board

TORONTO, ON / ACCESSWIRE / January 31, 2019 / Highmark Interactive, a leader in digital concussion and mental health technology, today announced that it has added Dr. Frederick Carrick, a worldwide leader in chiropractic neurology and the founder of the Carrick Institute of clinical neuroscience and rehabilitation to it's Medical Advisory Board. 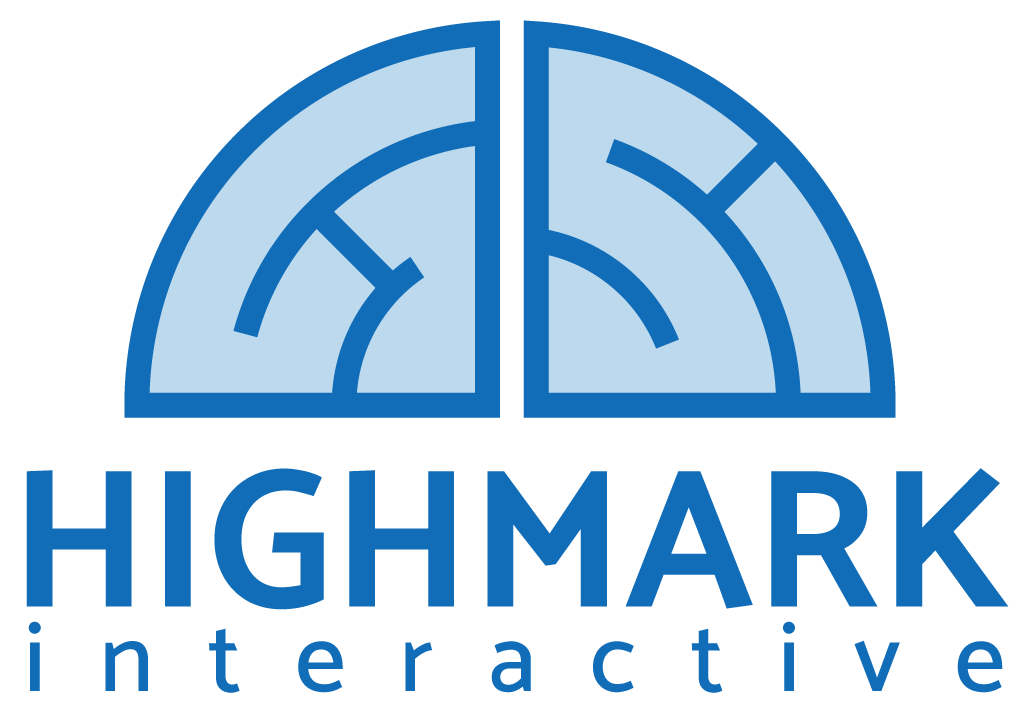 Dr. Carrick has an extensive network of multidisciplinary health care professionals that have been trained in clinical neuroscience and brain injury. He brings decades of experience with concussion and traumatic brain injury to Highmark's Medical Advisory Board.

"The EQ system represents a validated instrument that serves as an interactive game that collects data on brain function and health. Playing video games on smartphones and tablets is one of the most popular activities realized today. A game that measures brain function when patients play anywhere they want without having to come to the Doctor's office is now a reality. EQ is something that we have been dreaming and talking about for many years and now we have it!'' said Dr. Frederick Carrick. 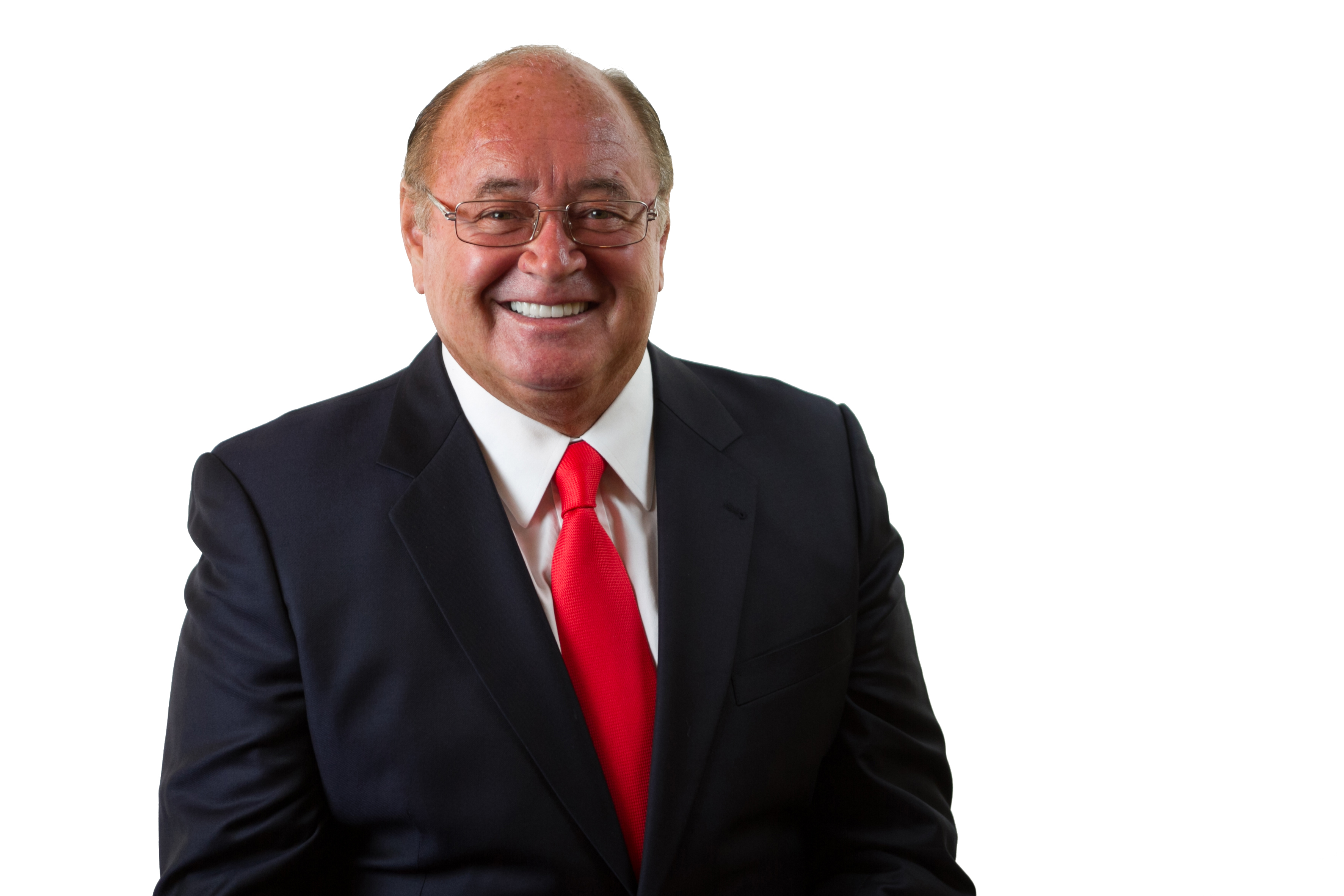 Dr. Carrick founded the Carrick Institute that maintains extension facilities across North America, Europe and Oceania. He has spent decades developing novel treatments and attending high profile professional athletes that have suffered a traumatic brain injury. He is referenced by many, including Pittsburgh Penguins star Sidney Crosby for their successful recovery from concussion symptoms.

"The opportunity to work with Dr. Carrick is an incredibly exciting one for Highmark Interactive," said Dr. Sanjeev Sharma, Executive Chairman of Highmark Interactive. "Dr. Carrick has always had an innovative approach to brain injury, and his interest in, EQ, our gamified testing solution shows that we are leading the next generation of testing and management solutions."

Prof Carrick is a Professor of Neurology and Senior Research Fellow at the Bedfordshire Centre for Mental Health Research in association with the University of Cambridge, UK. He has attended high profile professionals, Olympians and collegiate athletes from around the globe that have suffered brain injury for over 4 decades. His work has been featured on Prime Time Television and in major journals and newspapers. He has developed novel treatment paradigms that have been incorporated in the daily practice of health care practitioners around the world. He is a graduate of CMCC in Toronto and is board certified in neurology with fellowship certification in Traumatic Brain Injury, Vestibular Rehabilitation and EEG. He has a PhD degree from Walden University and his dissertation focused on the Neurophysiological Implications in Learning. He holds a Master of Science degree in Health Professions Education from the Harvard Macy/MGH Institutes and was a global clinical scholar at Harvard Medical School. He serves as the Dean of Education at the Carrick Institute and his published research is indexed in PubMed/US National Library of Medicine/National Institutes of Health.

Highmark Interactive is a Toronto based medical technology company with a focus on concussions and other traumatic brain injuries and diseases. Founded in 2017, Highmark uses engaging, mobile-focused games that test a variety of neurologic functions to facilitate ongoing testing and a more accurate clinical assessment.