MALIBU, CA / ACCESSWIRE / December 21, 2018 / The Earth has gone through multiple periods of climate change, most of them attributed to terrestrial or cosmic events. Scientists today agree that the population of the planet is dealing with environmental issues mostly resulting from human activity. As noted in the Fifth Assessment Report by the Intergovernmental Panel on Climate Change (IPCC), ''Human influence on the climate system is clear, and recent anthropogenic emissions of greenhouse gases are the highest in history… Warming of the climate system is unequivocal, and since the 1950s, many of the observed changes are unprecedented over decades to millennia.'' While the past several decades have exacerbated the environmental situation, there has also been growing awareness of the importance of containing and reversing the damage. Moreover, technology has long come to be accepted as a friend rather than a foe and has reached a level that makes it an indispensable ally in the fight against climate change, says award-winning composer and dedicated environmentalist Siu Lui Shirley Choi. 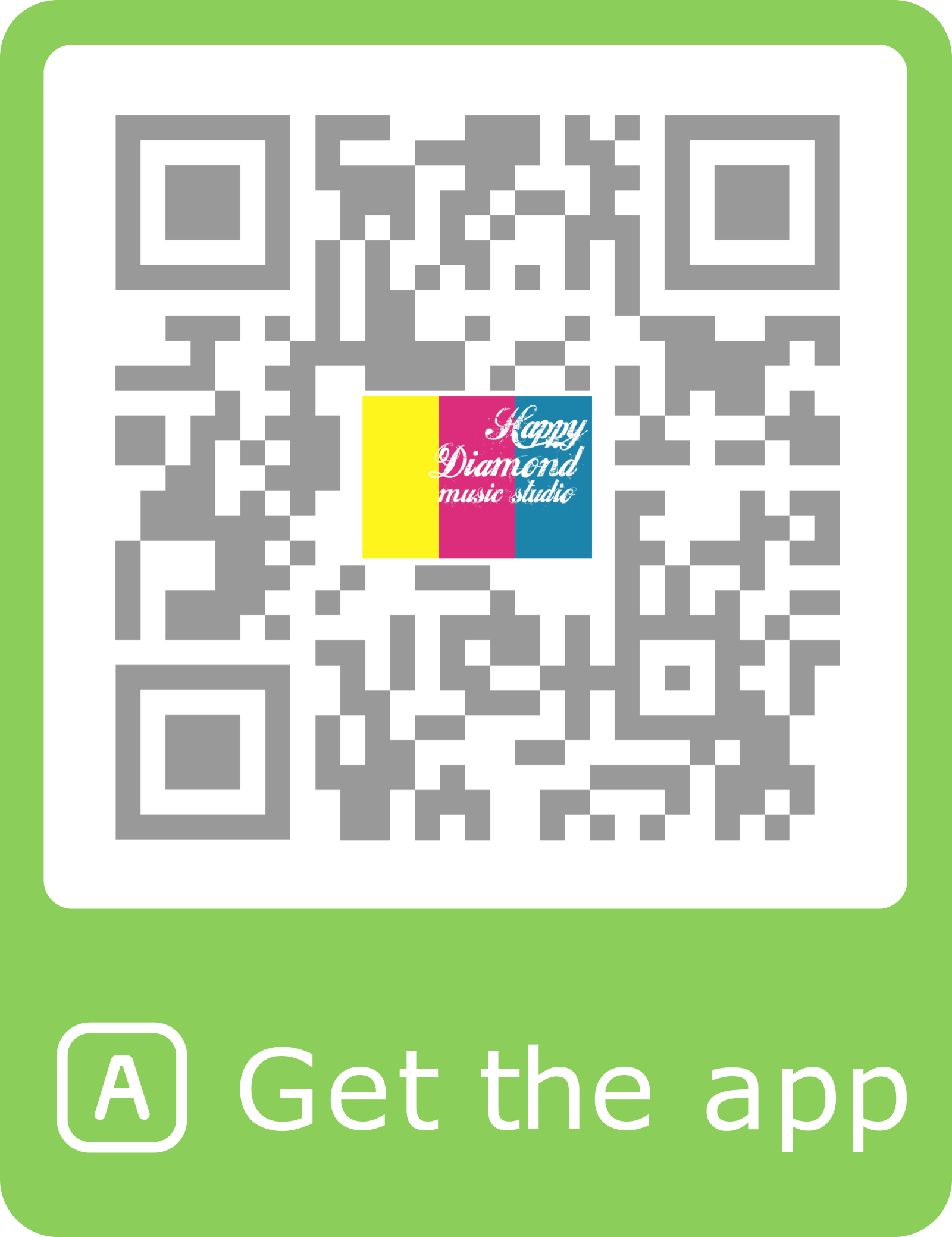 While no technology can fully substitute natural resources or single-handedly protect bio-diversity, it can provide solutions that transform the way people measure, track, and manage activities affecting the environment. According to estimates by the United Nations, the world will have an additional 2.9 billion people by 2025, while global energy needs will surge by as much as 60% come 2030. This will strain further the planet's water and power resources, which is the reason for the sharpening focus on renewable energy production and the development of cheaper desalination processes. Much hope is pinned on thermal depolymerization, which involves the conversion of organic waste into clean fuels. This is the same process that led to the creation of the fossil fuels people use today, but it required millions of years, while the industrial variety can take as little as a few hours. Besides paving the way to energy sustainability, this process offers a solution to the acute problem of environmental pollution through solid waste, as Siu Lui Shirley Choi notes. In addition, energy conservation efforts are getting a welcome boost from intelligent infrastructure as exemplified by smart buildings, where technology helps to reduce significantly power consumption. 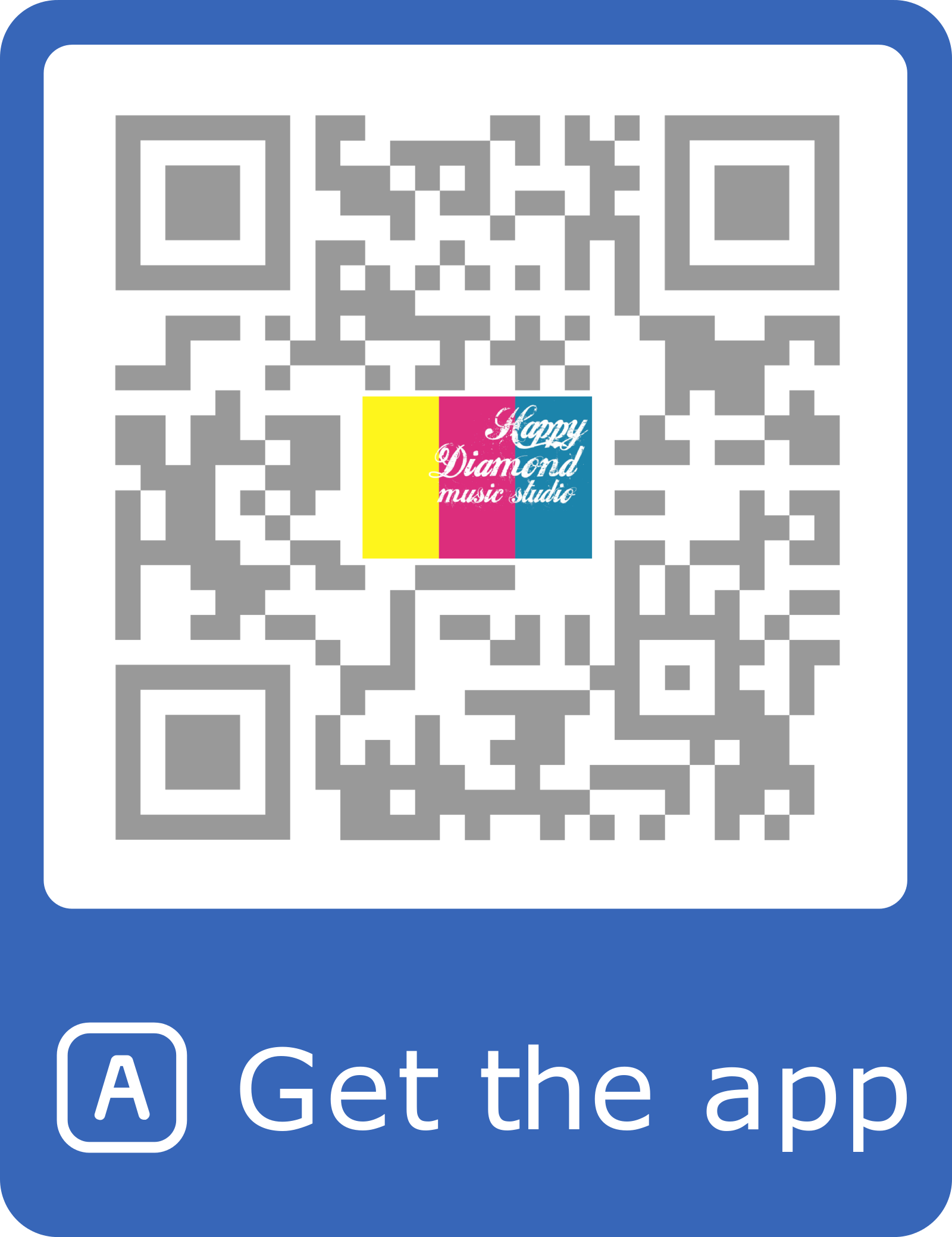 Sustainable energy production and water supply are only two areas where technological progress is making an impact. As the world's population keeps growing, so does the need to ensure not only enough potable water but also food. Many leading technology companies have become involved in projects focused on smart agriculture. Microsoft, for example, deployed its Azure IoT system in an experiment aiming to help farmers improve plant health and yields through pH flow controls and automation. As the company noted in its case study report, ''Agricultural automation and revolutionary farming technologies such as this are boosting the efficiency of modern farming, reducing waste, and minimizing the negative impact on the environment.'' Efforts to protect the world's resources and wildlife ecosystems are benefiting from the use of drones, thermal imaging, and artificial intelligence, which facilitate data collection and analysis while tropical forests and animal populations are being monitored. These technologies are making it possible to detect harmful practices such as illegal logging and poaching.

As the founder of Happy Diamond Music, Siu Lui Shirley Choi is harnessing the power of technology to raise awareness about environmental issues and promote initiatives aimed at fighting climate change. Featuring her own music, the e-book apps released by her company have been developed for educational purposes, combining technology, exciting stories, and relatable characters to teach children about the environment and the threats it faces. The three apps published so far – Kakamega The Rainforest Musical, Migalolo The Ocean Musical, and Miniwalla The Forest Story - have been among the most downloaded items in the book category on Apple's iOS store.