VANVOUVER, BC / ACCESSWIRE / October 25, 2018 / The Wonderfilm Media Corporation. (TSXV: WNDR), (OTC: WDRFF), ("Wonderfilm" or the "Company") is pleased to announce newly acquired intellectual properties that include the feature film rights to "McQueen", television series rights to James Houston Turner's thrilling novel entitled, "Greco's Game", the previously announced, "Merchant of Death" and "Sought After", alongside other notable scripts and projects such as "Sea Trial" and "Gun Monkey". 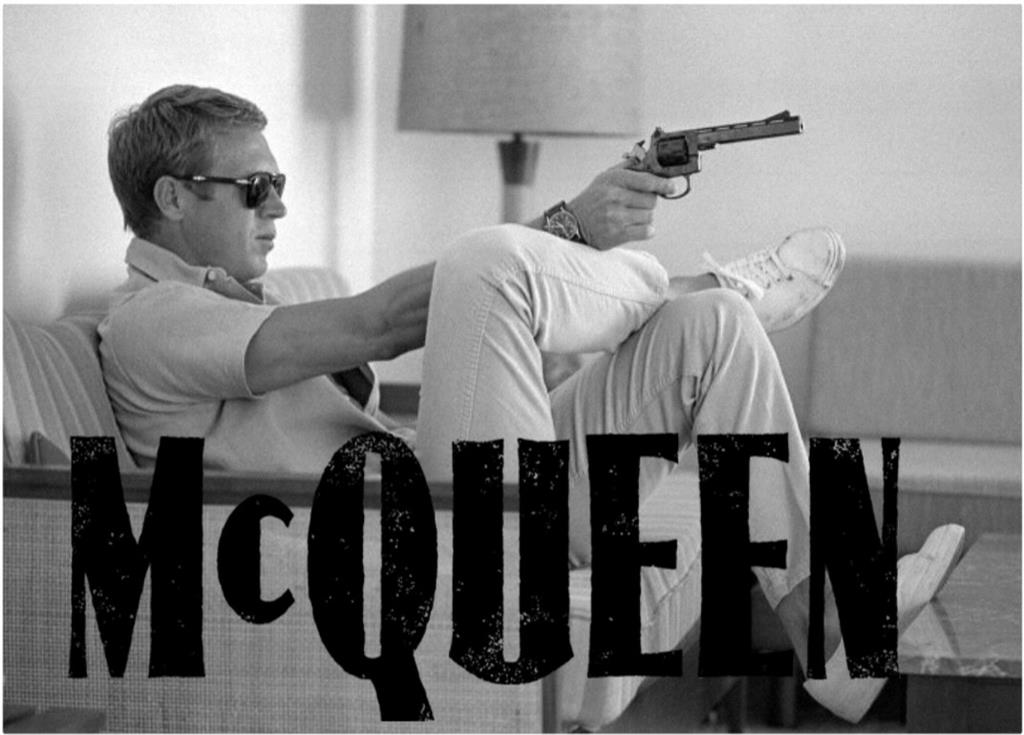 "We are extremely happy with both the quantity and quality of our growing IP portfolio, along with the deep pipeline of rights to various properties that Wonderfilm has been actively pursuing", said Wonderfilm's Chief Executive Officer, Kirk Shaw. "We are a strong production team with these high-profile newly acquired rights. These projects excite us as many of them are attracting A-List interest from Hollywood and will be put into production as soon as possible with the potential to provide strong cash flow for Wonderfilm."

Led by Wonderfilm producer, Jeff Bowler, "McQueen" has a unique, edgy and profound viewpoint into the life and career of Hollywood Actor Steve McQueen, which is based on the 2010 biography entitled, "Steve McQueen: The Life And Legend Of A Hollywood Icon", written by Marshall Terrill. "Tremendous interest has already been garnered from A-List talent and major film studios that call for a wide-release theatrical motion picture", said Jeff Bowler. "The acquisition of domestic and foreign feature film rights for a title of this caliber is another major milestone for the Company as we continue down our path to become a world-renowned film and television producer of timeless, original media content." Heading into production, "McQueen" has an anticipated initial budget of $20 million and is expected to be completed in the year 2020.

Wonderfilm has also acquired the television series rights to the critically acclaimed action-thriller novel written by bestselling author James Houston Turner entitled, "Greco's Game". This is a result of a successful bidding war that culminated after an aggressive pursuit of Turner's work, earlier this year. Led by Wonderfilm producer Dan Grodnik, "Greco's Game" and the entire Aleksandr Talanov spy series in which it belongs, has been identified to be capable of producing multiple film and television series as it successfully balances intelligent, action packed and complex plotlines with deep relationship-driven stories and characters that will captivate viewers around the world.

As previously announced on September 5, 2018, "Merchant of Death", the upcoming television series that tells the incredible real-life story of infamous international Russian arms dealer, Viktor Bout, is progressing through production and continuing to receive strong support from the television industry. Other previously announced titles such as "Sought After", "Sea Trial" and "Gun Monkey" have also progressed in recent weeks. Of particular note, "Sea Trial" is currently casting A-List actors/actresses to star in the theatrical wide release.

Wonderfilm is pleased to provide continued updates to investors as they continue executing on their ambitious business plan in a rapid and sustained manner.

Producer & Board of Directors:

Over his 30-year career, Kirk's producer credits exceed 230 movies and six series making him Hollywood's second most prolific film producer in history. Best known for his business and financing prowess, Kirk has contributed his talents to both U.S. television series and feature films, including the Oscar winning, "The Hurt Locker." Kirk's worked with all major studios, plus many notable "A" list stars such as Charlize Theron, John Travolta, Woody Harrelson, Kim Basinger, John Cusack, Ray Liotta, Nicolas Cage, Thomas Jane and Cuba Gooding Jr. Among his many past successes, is the creation of Canada's largest production company, Insight Film Studios, which in 2007 and 08 did $100 million consolidated revenue each year. To jump-start Wonderfilm's production acquisitions and library exploitation, Kirk vended 46 completed movies into Wonderfilm.

As CEO of Wonderfilm, Kirk remains on the cutting edge of industry trends, actively shaping Wonderfilm's financing and production packaging to meet the demands of a fast-changing industry.

Neither the TSX Venture Exchange Inc. ("Exchange") nor its regulation services provider (as that term is defined in the policies of the Exchange) accepts responsibility for the adequacy or accuracy of this press release.

Wonderfilm is a leading publicly traded (TSX Venture Exchange) entertainment company with offices in Beverly Hills, Vancouver, Canada and Seoul, South Korea. Wonderfilm's main business is the production of high-quality feature films and episodic television that offer international appeal through the Company's guiding philosophy of bringing new financing solutions to an entertainment industry increasingly looking for funding and co-production alternatives. Wonderfilm is a producer and distributor only for the projects disclosed. The legal ownership of movie productions are held in a special purpose legal entity held at arm's length to the Company to facilitate for the qualification of various levels of domestic and foreign government tax credit incentives that are customary in the film and production business.

For further details, please see the Company's documents filed on the System for Electronic Document Analysis and Retrieval at www.sedar.com.