VANUATU / ACCESSWIRE / July 12, 2018 / Vanuatu will issue its digital currency "Volcano Coin" to promote Vanuatu's tourism and tourism-related business globally. The project will be launched in the near future. 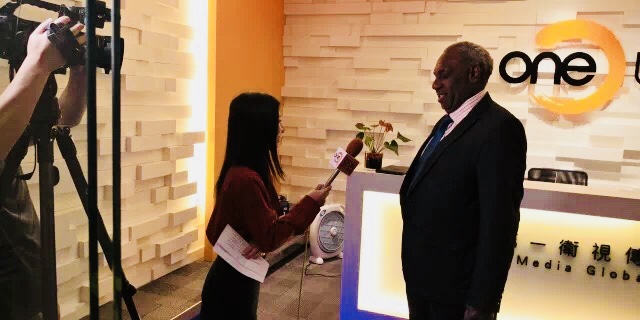 The development of digital currencies and blockchain technology has attracted worldwide attention. Developed countries and some forward-looking developing nations have recognised their great prospects. Throughout the world, Venezuela and Barbados have taken the lead in launching the national digital currency, the United Kingdom and Netherlands have tested digital currency, and China, India, Sweden and Australia have successively established the National Digital Currency Institutes.

Vanuatu is a small tax haven and an offshore financial center (OFC), which has far-reaching influence in the international financial market. In high-end tourism, Vanuatu is also unique. In order to attract foreign investors to emigrate to Vanuatu, several developers have already developed boutique properties in Vanuatu. Embracing the blockchain is seen by Vanuatu as a forward-looking strategy that creates national development opportunities, fosters new forms of business, and drives tourism and economic growth.

According to Vanuatu National Institute of Digital Currency Research, the Government of Vanuatu several months ago has announced its Digital National Plan, a program that aims to use blockchain technology to accelerate the economic development of Vanuatu.

In Vanuatu, volcanic islands have boosted the development of its local high-end tourism industry. Tanna Island in Vanuatu has one of the world's most popular volcano among tourists, named Mount Yasur. This is how Volcano Coin (VCoin) got its name.

Volcano Coin will become a universal payment digital currency for the immigration, tourism, aviation, gaming, and real estate industries in the Vanuatu region, which will further promote local tourism and economic development.

The Minister of Tourism of Vanuatu, Bob Loughman, said: ''Our economy is driven by tourism. Tourism is closely related to everyone, and tourism accounts for 40% of GDP in the Republic of Vanuatu. Therefore, we hope to embrace the blockchain technology and industry, creating new economic growth, driving the flourishing development of Vanuatu's advanced tourism and other core industries.''

At present, Vanuatu has pushed the development of blockchain industry. There is no doubt that, in time, these islands of Vanuatu in South Pacific would be one of the most advanced digital regions in the area.