KILLEEN, TX / ACCESSWIRE / April 10, 2018 / Brett H. Pritchard Law Office, a leading private law practice in Killeen Texas, today announced a decision to advocate for a Father's Bill of Rights. The law firm has been practicing in Texas for more than 18 years in areas such as personal injury, criminal defense, family law, and child protective services. Pritchard always enjoyed focusing on the family law aspect of the practice and that has allowed him to see firsthand the difficulties fathers face in custody cases.

According to the firm, despite recent reforms, fathers still find it hard to obtain a favorable judgment from Texas courts. They usually lose primary custody and are forced to pay substantial support payments that result in undue hardship. Pritchard points out that the majority of fathers want to contribute financially towards their children, but the courts don't usually consider the overall impact on the father when making a support decision.

It's this continuing bias of the court system against fathers that prompted Brett H. Pritchard Law Office to advocate for a Father's Bill of Rights. They believe such a document should clarify the role of the father in the family unit, set guidelines for dealing with changes in the financial situation, and it should also include greater tax relief for supportive fathers. Pritchard believes such a bill of rights would serve to strengthen and reinforce the important role that fathers play in the lives of dependent children.

Brett H. Pritchard received a Bachelor's Degree in political science from Brigham Young University in 1996 before attending law school at Texas Tech. After graduating from law school, he set up practice in Killeen. He's been the lead attorney at Brett H. Pritchard Law Office for more than 18 years with a strong reputation in the community. Brett has also served on the Texas Tech School of Law Legal Research Board. When not working at the firm he’s actively involved in charity work and the local community. 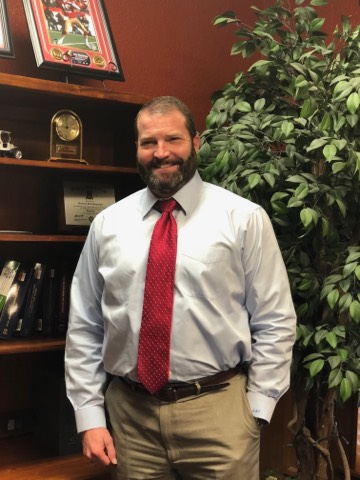