SINGAPORE / ACCESSWIRE / February 8, 2018 / Crowdfunded space agency SpaceChain has announced the world's first blockchain satellite on February 2, 2018. The satellite was carried by CZ-2D rocket at 3:51 pm local time from Jiuquan Satellite Launch Center located in the Gobi desert, China. It is equipped with a Raspberry Pi hardware development board that runs a full-node program on the Qtum blockchain.

The Singapore-based space project will launch two more satellites in 2018. Halal Chain will be operational as the first application. 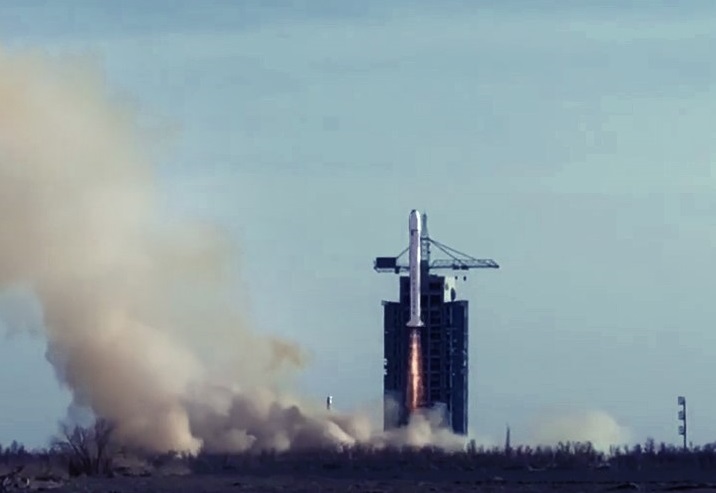 On February 3rd, the team announced the following mission updates:

On February 4th, the team announced the following mission updates:

On February 6th, the team announced the following mission updates:

On February 8th, the team announced the following:

Venture capitalist and early bitcoin investor Tim Draper, an advisor and investor in SpaceChain, said "SpaceChain's foray into space will successfully create a decentralized environment that facilitates advances and collaborations at a fraction of the cost typically associated with the industry."

Former bitcoin core developer Jeff Garzik, who is co-founder and chief technology officer (CTO), said "We have taken the first step towards being able to execute missions based on the blockchain philosophy, in the spirit of openness, transparency and collective collaboration." 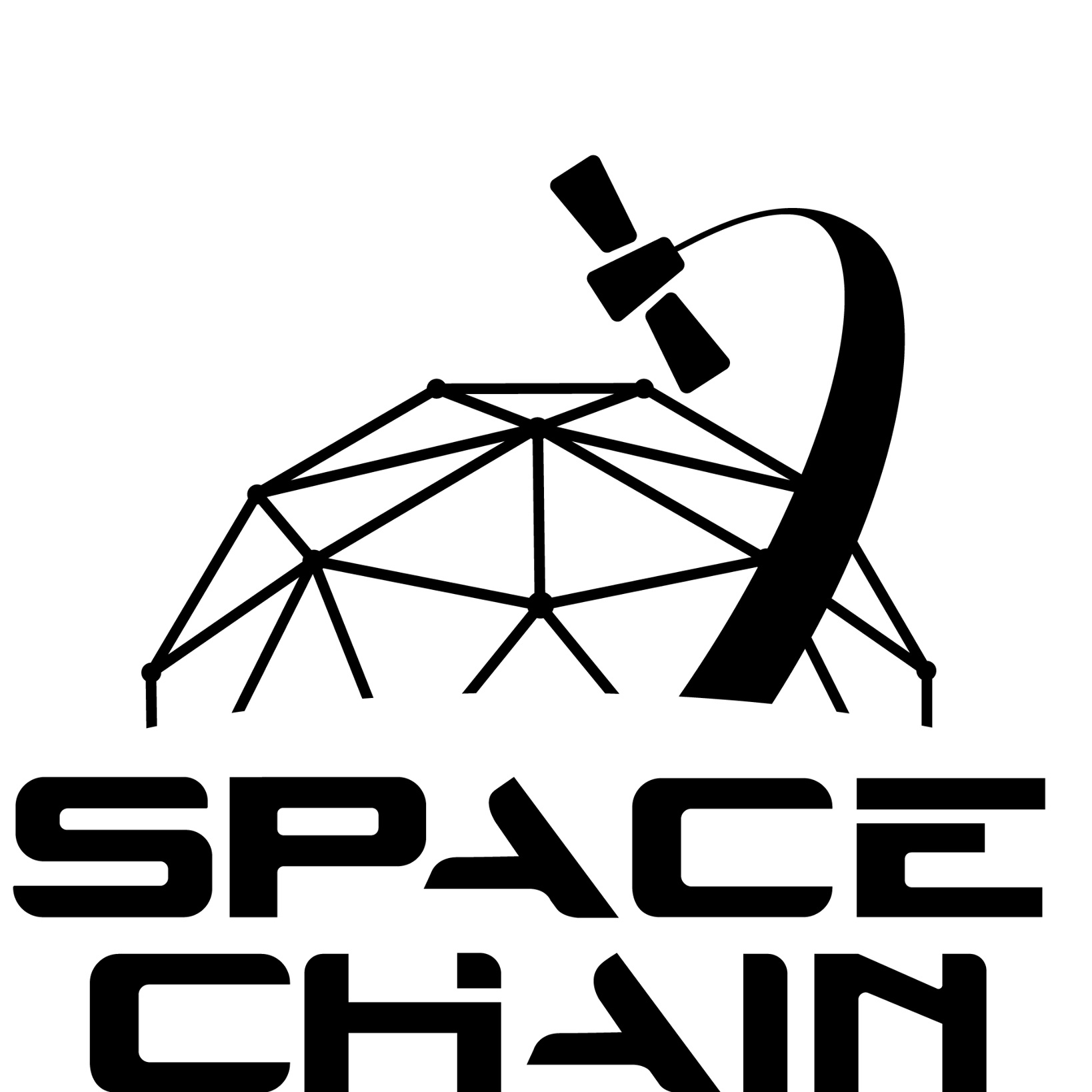