During the Interview, the Professional Media Buyer Answered a Number of Interesting Questions About His Work, What He is Looking Forward To, and His Favorite Television Program

LOS ANGELES, CA / ACCESSWIRE / July 25, 2017 / Bill Michelon, a professional media buyer who has been in the industry for over a decade, is pleased to announce that he was just featured in a new interview on the entrepreneurial website FiveHundo.com.

To read the interview in its entirety, please check out http://www.fivehundo.com/bill-michelon/. 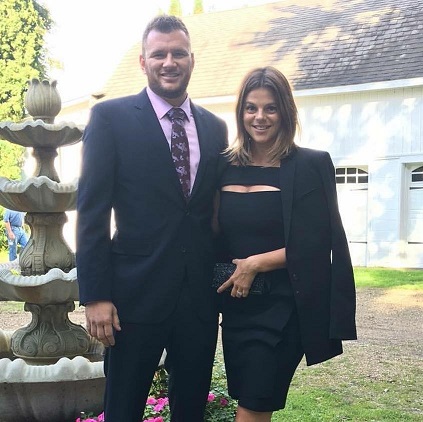 Michelon is an experienced businessman and digital media buyer. His experience in digital markets has led to him becoming a leader in the industry. Many business owners seek out his advice for helping to grow their company and acquire new customers.

When asked what he especially enjoys about working in the industry, Michelon said he loves the freedom that his job allows him.

"I can travel anywhere and still be as productive as I could if I were in my office back home. You can't find that anywhere else," he said.

As for what he is looking forward to in the future, Michelon replied by saying he would like to become more involved in charitable organizations. He is grateful for his comfortable life and he has given up a great deal of time to pursue his career, he told the interviewer.

"Now, however, I think it's time to give back. I'm going to spend some time thinking about good causes to give to," he said, adding that over Memorial Day weekend, he spent some time reflecting on how important service members are to the country.

"I'd love to give back to the families of those that have given so much to us."

The interview on FiveHundo.com also included some lighter questions about Michelon's favorite books and TV shows. Right now, he said he is enjoying reading, "Third Circle Theory," by Pejman Ghadimi - in fact, he has read it a total of three times. As for his favorite television show, Michelon said he definitely enjoys "Shark Tank."

"Sales and negotiation is a dying art form. I love seeing the wins on this show as much as the losses," he said.

"You can tell when a product is a hit before the pitch is even made to the sharks. Some ideas just seem to get it right off the bat."

Bill Michelon is an experienced digital media buyer with over 10 years of industry experience. Learn more about Bill by visiting http://billmichelon.com/.