During the Interview, Eagle Discussed His Aspirations in Life and What His Greatest Challenges have Taught Him

LOS ANGELES, CA / ACCESSWIRE / February 29, 2016 / Ryan Eagle, a businessman who is based near Chicago, Illinois, was recently featured in an interview on the FiveHundo.com website. Like the other features on FiveHundo.com, the Ryan Eagle interview was fewer than 500 words in length. 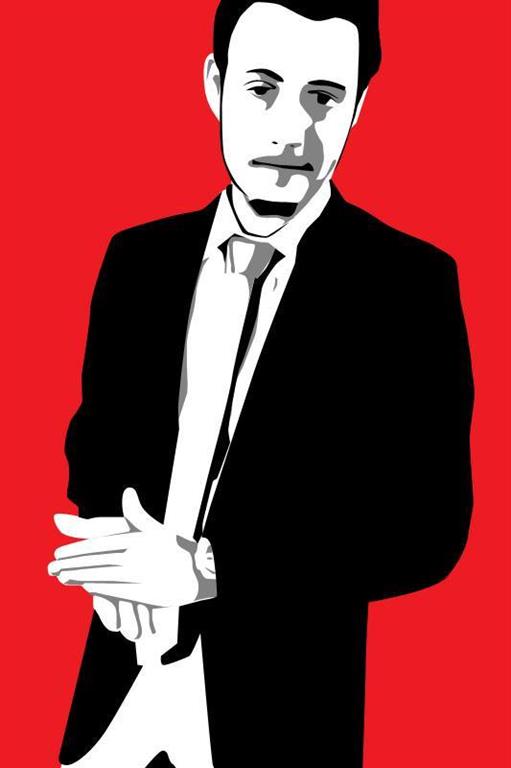 During the interview, Ryan Eagle answered a variety of thought-provoking questions, including one about his goals.

As he noted, right now his main aspiration is to live a happy and meaningful life.

"I want to somehow apply the success that I've had in business in a way to help others," Ryan Eagle said, adding that in a perfect world he would become so successful, he would spend all of his time donating money to causes that are meaningful to him.

"I look up towards my role models like Bill Gates and it's truly admirable what he has done with his life. If I could reach a fraction of his philanthropic success, I'd be a happy man."

When asked to recall his childhood and what he wanted to be when he grew up, Eagle said he always dreamed of being a technology-based company owner.

For example, Eagle's mom recently showed him drawings that he made when he was in the third grade of buildings for his future company. Eagle called his business "EagleCOM" and told his mom it would make both software and the next web browser.

"Well, I haven't quite made a browser yet but I've definitely hit pretty close to that goal," he said.

As Ryan Eagle was interviewed further, he said his biggest failures have taught him the valuable lesson of humility. For example, when his first company didn't make it and closed in 2013, Eagle said it was one of the most painful and humbling experiences he has ever gone through.

"I encountered a lot of backlash, had personal issues, and it was truly a challenge in my life," Eagle said, adding that he realized that not everything lasts and that, regardless of how hard people try, sometimes things fail and it's just out of their control.

"From a business perspective, I learned that I should be focusing more on exiting companies and building companies that actually have sellable value. As painful as the entire experience was, I'm grateful to be where I'm at today."

Anybody who would like to learn more about Ryan Eagle may visit the FiveHundo.com website; there, they can read the recent interview in its entirety.

Ryan Eagle is a businessman located outside of Chicago, IL. For more information, please visit http://www.fivehundo.com/ryan-eagle/