95-page report entitled: U.S. Tattoo Parlors, Tattoo Removal & Body Piercing Services: An Industry Analysis. This is a new business report about a booming local service. The study examines in detail the nature and operations of tattoo parlors in America.

"Tattoos and body art in the U.S. have soared in popularity lately, especially amongst Millennials, fueling an industry comprised of 20,000 tattoo parlors or studios. The industry, which also includes body piercing and tattoo removal, is estimated to be worth $3 billion, and is growing strongly." according to John LaRosa, Research Director. 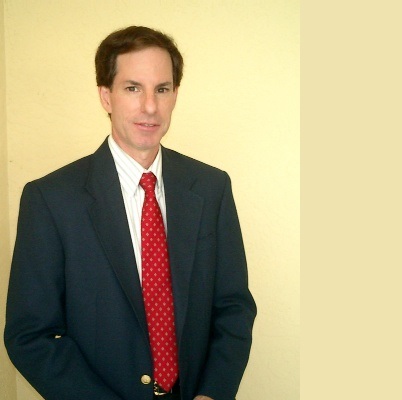 1. Marketdata estimates that revenues of the 20,000 or so tattoo parlors will reach $1.35 billion, and body piercing, another service frequently offered by tattoo shops, will bring in another $966 million. Add the burgeoning $694 million tattoo removal market to this and there is a combined market or industry worth $3 billion (versus $1.6 billion In 2007).

2. We estimate that the total market grew by 9.5% in 2014 and forecast the same rate for 2015. However, over the next five years, Marketdata analysts think that the tattoo removal market will grow 18% per year, vs. 10% for tattoo parlors.

3. Average revenues per tattoo studio are estimated at $241,000, and the typical tattoo artist earns $50,000/year. In large metro areas, shops with 5 or 6 artists renting space, it’s not unusual for a studio to generate $500,000 or more per year in receipts.

4. Franchising has not caught on in this industry, due to the independent nature of tattoo artists. However, it has gained a foothold in the tattoo removal segment, with one chain, Dr. Tattoof’s, being the leader.

5. The tattoo removal market is growing strongly, with 110,000 procedures performed by dermatologic surgeons last year. This figure soared by 52% in 2013. Average cost runs about $1,400, over 7 sessions. Laser equipment technology is improving and the cost will not doubt come down as new and better machines enter the market. Average start-up costs are higher than a tattoo parlor - about $50,000-$175,000. Tattoo removal is most often performed by medical spas and dermatologists and other MDs.

6. The boom in "body art" is due in part to a more professional generation of trained artists doing better work. But artists note that in the past 3-4 years, their clients have included a growing number of middle-age suburbanites. A lot of tattoo artists also attribute the increase to more exposure via reality TV tattoo shows such as LA Ink, Ink Master and Best Ink.

7. Today, over one-third of 25-29-year-olds have at least one tattoo and artists and polls alike demonstrate women are half of those who get tattoos.

8. There are an estimated 20,000 tattoo parlors operating in the U.S. and this is a fragmented local market. More municipalities are approving them as they become more mainstream and take their place alongside coffee shops and other retailers, rather than in the seedy part of town.

9. The business is easy to enter and can be lucrative. One can get started for about $27,000. After a few years of establishing their clientele and honing their craft, most tattoo artists earn $50,000/year and shops have an average profit margin of 55% after expenses.

10. Body piercing is frequently performed in tattoo parlors, contributing about 25-30% of total revenues. This is an estimated $966 million market that’s growing about 5% per year. Zales, via its Piercing Pagoda shopping mall kiosks, generated $240 million in revenues in 2013.